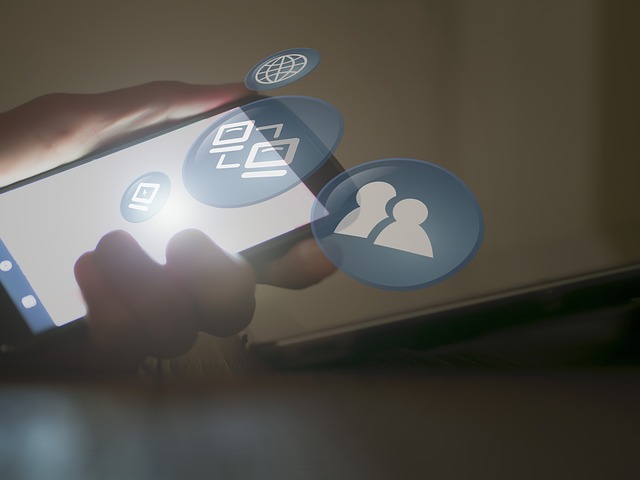 In a time of social media, viral tweets, and instant access to millions of people with the click of a button, it’s more important than ever to protect your family from a libel or slander lawsuit.

Consider this: In 2010, rocker Courtney Love tweeted to thousands of followers that her lawyer had been “bought off.” In return she was sued for libel, stating she used her “fame and influence to reach millions of people in an attempt to cause irreparable damage to the plaintiff’s business, name, and reputation.”

Although Love was cleared of the charges (the jury ruled that though her tweet included harmful false information, Love didn’t know it was false, and therefore not guilty of libel), the point is that anything you or your family submit on social media will be subject to the standards of traditional publishing.

Most homeowner’s insurance does not automatically include coverage for this type of exposure, called personal injury, but it is available as an addition to the policy, for a relatively low cost.